The risk of a financial crisis is substantially higher than previously estimated, according to new research that accounts for multiple levels of interconnectedness in the financial system.

“Systemic risk is the risk that a significant part of the financial system stops working—that it cannot perform its function,” says IIASA Advanced Systems Analysis program researcher Sebastian Poledna, who led the study. For example if a major bank fails, it could trigger the failure of other financial institutions that are linked to it through loans, derivatives, securities, and foreign exchange exposure. The fear of such contagion is what drives governments to bail out banks.

“Previous studies of systemic risk had just examined one layer of this system, the interbank loans,” says Poledna. The new study expands this to include three other layers of connectivity: derivatives, securities, and foreign exchange. By including the other layers, Poledna and colleagues found that the actual risk was 90% higher than the risk just from interbank loans.

Currently, financial regulators tend to use market-based measures to estimate systemic risk. The researchers find that these measures also underestimate the actual risk. In Mexico, which the researchers used as a case study, they found that systemic risk levels are about four times higher today than before the financial crisis—yet these risks are not reflected in market-based measures.

“Banks today are far more connected than they were before the financial crisis,” explains Poledna. “This means that in a new crisis, the public costs for Mexico could be four times higher than those experienced in the last crisis.” 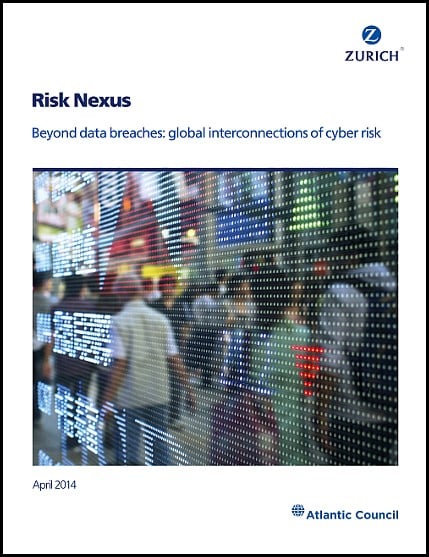