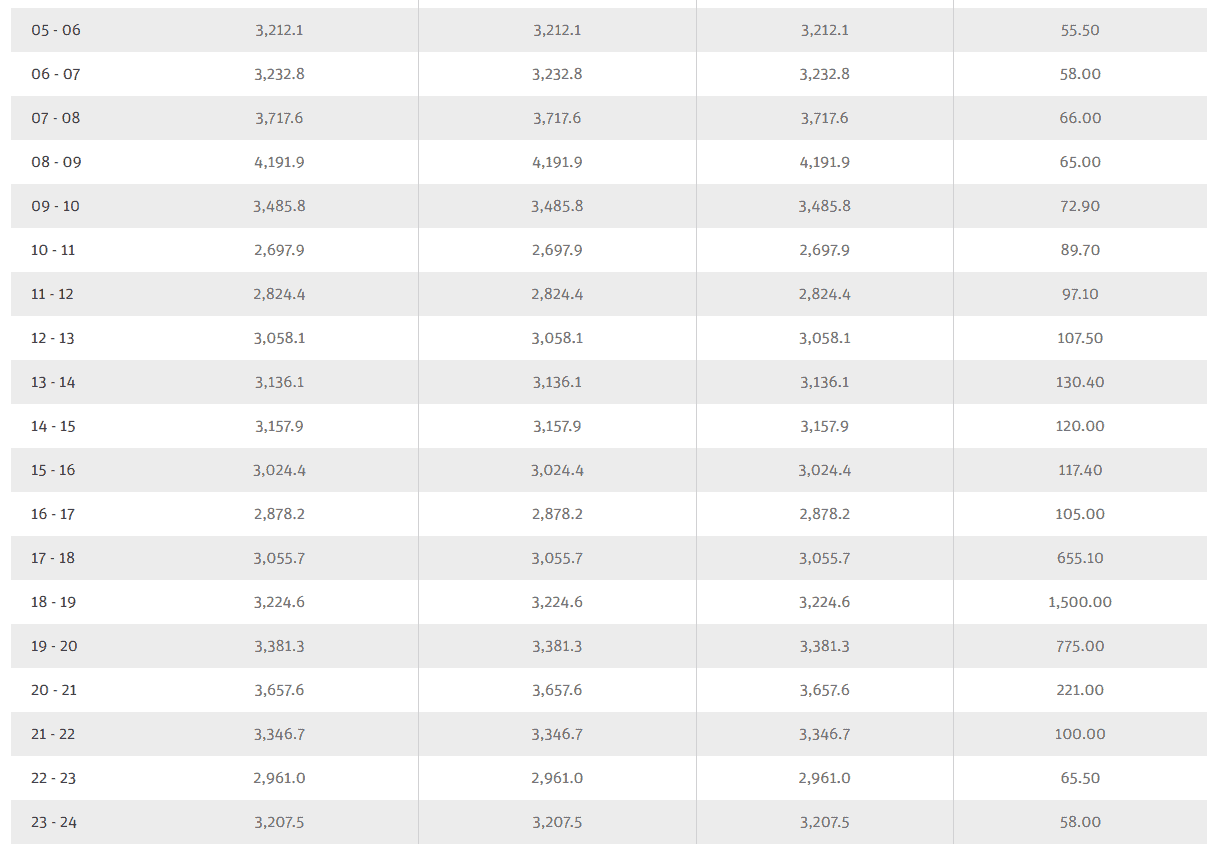 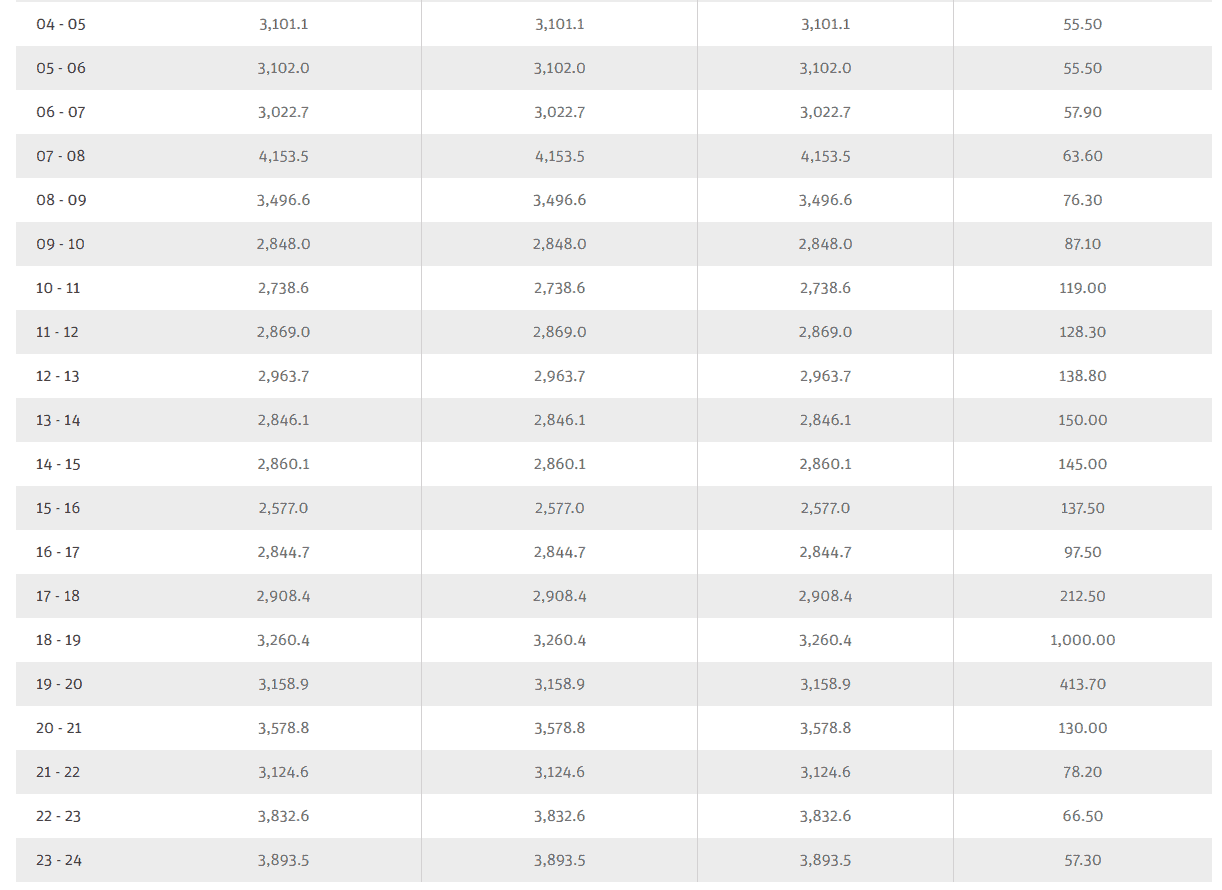 The UK is at much greater risk of power blackouts than National Grid has forecast in its Winter Outlook, according to analysis by Hartree Solutions, a trading company, published on October 22. Hartree says market prices show that electricity imports from continental Europe to meet demand should not be taken for granted, with …

Should the UK experience periods of tightness, „we would expect GB prices to escalate and interconnectors to import,“ National Grid said.

Reliance on imports from continental Europe to meet demand „shouldn’t be taken for granted,“ Hartree said, with market spreads „at times implying a 99.7% risk of blackouts.“

While historic flows show the UK typically imports during the winter, market prices point to a much tighter scenario with the UK likely to be exporting for many of the high-demand periods, creating a lower margin and thus a greater risk of supply problems, Hartree’s Adam Lewis said.

If the UK was exporting across the interconnectors margins would be 3 GW lower than forecast in the Winter Outlook, giving a revised margin of 1.8 GW, he said. That is below the level required by the government to meet a three-hour loss of load equivalent.Hartree’s figure included start-up of a second interconnector to France, IFA2, due to come online in November. It would potentially increase the flow of exports.

„Rather than the comfortable picture that Grid looks to be painting, the market’s most extreme forecast Interconnector flows would see the UK’s margin shrink to minus 1.95 GW giving a 99.7% likelihood of a blackout using National Grid’s Loss of Load Probability (LoLP) calculation,“ Lewis said.

16.10.20: National Grid warns of short supply of electricity over next few days

National Grid has warned that Britain’s electricity will be in short supply over the next few days after a string of unplanned power plant outages and unusually low wind speeds this week. The electricity system operator said it will take action to “make sure there is enough generation” during the cold weather spell to prevent a second major blackout in as many years. “Unusually low wind output coinciding with a number of generator outages means the cushion of spare capacity we operate the system with has been reduced”.

The warning is the second from the electricity system operator in recent weeks. In mid-September the company issued an official warning to the electricity market that its ‘buffer’ of power reserves had fallen below 500MW and it may need to call on more power plants to help prevent a blackout. The notice was later withdrawn.

Concerns over National Grid’s electricity supplies have been relatively rare in recent years. It was forced in November 2015 to ask businesses to cut their demand as a “last resort” measure to keep the lights on after a string of coal plant breakdowns.

But since then, National Grid’s greater challenge has been an oversupply of electricity which has threatened to overwhelm the grid during times of low electricity demand.

National Grid has already spent almost £1bn on extra measures to prevent blackouts over the first half of the year by paying generators to produce less electricity during the coronavirus lockdown.

The company paid wind farms to turn off, and EDF Energy to halve the nuclear generation from its Sizewell B nuclear plant, to avoid overwhelming the grid when demand for electricity fell by almost a quarter from last year.

The electricity supply squeeze comes a little over a year after National Grid left large parts of England and Wales without electricity after the biggest blackout in a decade left a million homes in the dark. National Grid blamed a lightning strike for the widespread power failure.

The UK’s four interconnectors are working but the volume of energy available from France is diminished due to “a series of issues” across the French nuclear fleet.