18.09.21: Goldman Warns of Blackout Risk for European Industry This Winter

While higher gas prices can trigger supply and demand adjustments to offset the tight market, these are largely already priced in, Goldman analysts including Samantha Dart said in a note. As a result, a colder-than-average winter would mean Europe needing to compete with Asia for supplies of liquefied natural gas, driving prices even higher.

And there’s a “non-negligible risk” that LNG directed to Europe won’t be enough to prevent a depletion of gas inventories by the end of winter, especially if weather is cold in both Europe and Asia, the analysts said.

“Under such an outcome, the only balancing mechanism would be a significant further rally in European gas and power prices reflective of the need to destroy demand, with curtailed power demand in the industrial sector through blackouts,” they said.

This scenario from the bank adds to mounting concerns about an energy crisis in Europe, just as economies recover from the pandemic.

Energy prices are breaking records daily. Gas and coal reserves are well below normal weeks before the heating season begins, while limited gas supplies from Russia, lower North Sea production and competition with Asia for LNG are also stoking the rally. On top of that, a fire shut a key U.K.-France electricity subsea cable Wednesday, worsening Britain’s energy crunch.

“If you get a windy mild winter we can sail through fine,” said Arran Train, general manager of Energy24, the trading business of PX Group, which handles more than 30% of the U.K.’s gas supply. “Winter really starts after Christmas. You can use a lot of gas in the fourth quarter but prices in Asia may change and you may or may not not get LNG.” 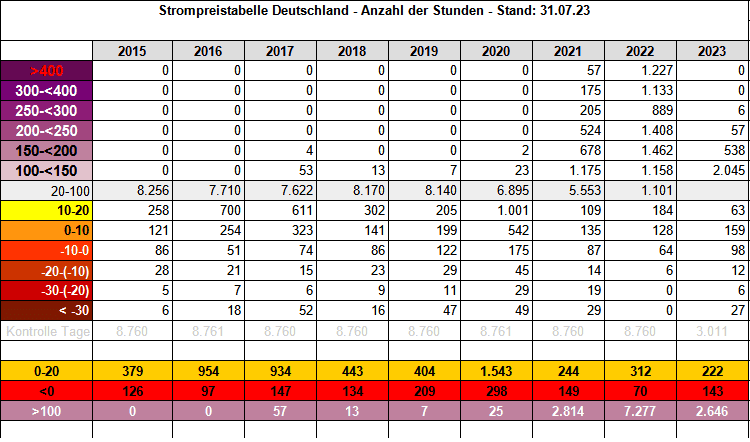